Shanaz Shakir is a trained screenwriter and media expert. She has lived in Canada, Hong Kong and the United Kingdom.

Her areas of research include philosophy and psychology and how they relate to society as portrayed through genres such as horror in film. Shanaz’s focus has been on zombies as stereotypes; her wider focus and discourse include work on the snuff film, vampires and the gothic. 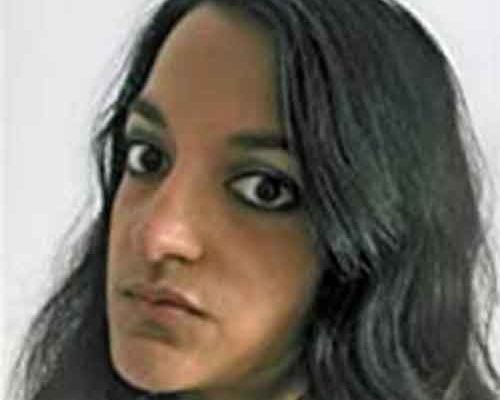