Jeffrey Blum has been involved in shipping and trading since 1972. The fourth generation of a shipping family, he has been a member of the Baltic Exchange since 1976. He has been a shipbroker, charterer, ship owner, ship operator, Lloyd’s underwriter, gas and oil futures broker and commodities trader in London and abroad.

For many years, he has contributed articles to trade magazines and books and is revising the 12th edition of a major shipping textbook.

Recent Chairman (2005-2007) and still currently the Education Officer of the London Branch, he is a Fellow of the Institute of Chartered Shipbrokers and has served on the ICS International Controlling Council, Membership Committee, UK & Ireland Zone Committee and the London Branch Committee since 1983. Jeffrey is also a Fellow of the Chartered Institute of Arbitrators, a Supporting Member of the London Maritime Arbitrators Association and has been an arbitrator (sole and tribunal) and expert witness on many cases since 1983.

He has been on the ICSAS Council (International Commodity and Shipping Arbitration Service) since its creation in 2005. Since 1984 he has lectured on Maritime Studies and Law at Universities and Colleges in London and throughout the UK and is a frequent guest presenter at conferences and corporate bespoke training seminars worldwide. He is Visiting Professor at the World Maritime and the Shanghai Maritime Universities. 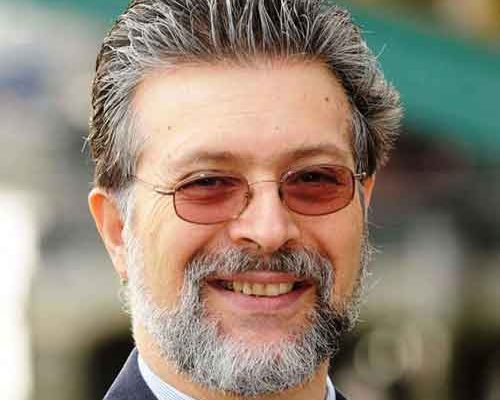