Glyn was educated at Atlantic College and the Universities of Oxford and Salamanca. He has taught in Japan, Thailand, England and Wales. He is also faculty member of the European Centre for Advanced and Professional Studies in Cambridge.

He developed his career first in tourism marketing, communications and management and later in international educational development and training covering many countries. He has lived for extensive periods of time in both Latin America and Asia and worked over seventeen years for statutory tourism bodies.

He held roles such as Marketing and Press and PR Manager of Wales Tourist Board and Latin American Director and later Head of International Media of British Tourist Authority (now Visit Britain).

More recently he was based in Asia: in Japan, Hong Kong and Thailand for over nine years, developing Higher Education links between Britain and Asia for a raft of UK universities. He currently teaches at Cambridge and he is researching a biography of Welsh American diplomat and spymaster Donald Pryce Jones. 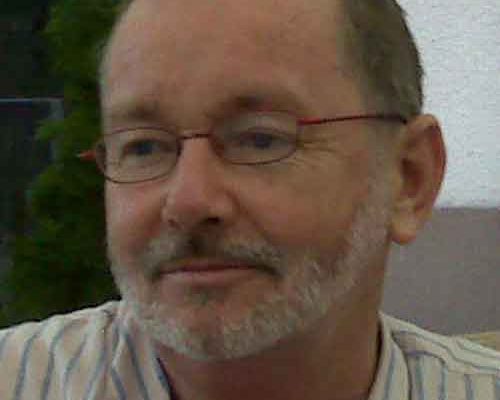