Anthony Kila is professor of Strategy and Development.

He is the Centre Director at CIAPS.

He is also an international director of studies at the the European Centre of Advanced and Professional Studies. He is a regular commentator on the BBC and a columnist with the national mirror; his articles and essays are also published in various other news outlets.

He worked as a banker in the City of London and later as a project and management consultant. He is an expert of internationalisation and joint ventures and he has worked on various international projects across the globe. Anthony currently sits on a variety of boards and work with companies various sectors like Aviation, Agriculture, Finance, Healthcare, ICT, Media,  Public affairs and Security.

As a policy analyst and advisor he has worked with many organisations in European and Commonwealth countries. 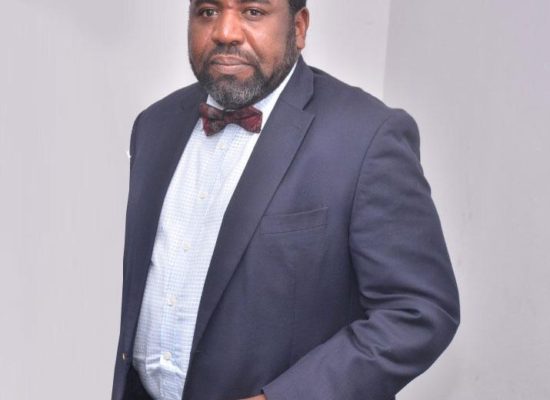