#EndSARS: The Good, the Bad, and the Ugly of the Road to Lekki Toll Gate.

I am sad to report that the #EndSARS protests  we discussed in our last epistles have taken a bad turn and the streets of my Lagos and other parts of Nigeria have been turned into a camp of sorrow, tears and blood.

The sorrow is of those mourning the lives of loved and admired ones, the tears are of the young and not so young ones who see another dream shattered and noble patriots bridled in a land where evil and cynicism seem to triumph over goodness and generosity. I am mourning too. The loss is of lives and limbs of innocent beautiful ones and the fracture of the dignity, dreams and audacity of a creative generation. It hurts more when the wailing is personal and can be heard at home. 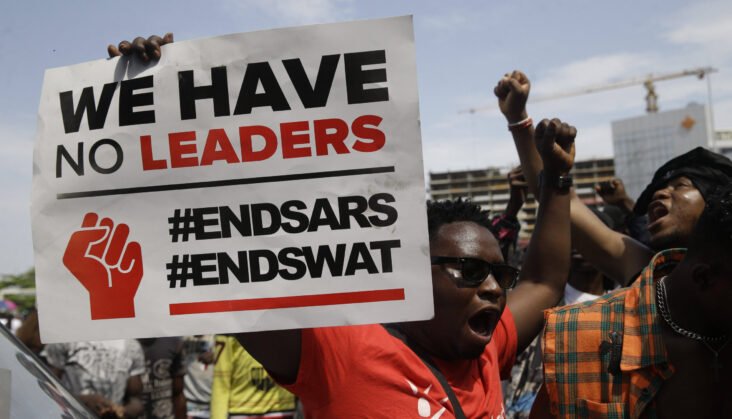 Between the night and early morning of the Lekki Massacre, I got a particularly heart-wrenching call, it was from my bold, brave, creative and generous biological sister. She could not sleep and in tears, she lamented, “They are shooting at our children! Why? But they have been peaceful and orderly… who called in the solders… why? Please find out who can do something, they need to stop. They need to leave these young ones alone.”

She was referring to the shootings now tagged as the Lekki Massacre. Vicissitudes of life are shaped by people either because they are the cause or because of the way they react to them. The road that led to the Lekki Toll Gate is a very Nigerian road and it is littered with actions of the good, the bad, and ugly ones amongst us.

The bad and ugly once caused the protests.

Bad policemen called SARS with ugly behaviors caused the youth unrest. Rather than protect the lives and properties of good people, they became notorious for tormenting young people that Nigeria has not treasured, nurtured or even acknowledged except for when politicians need their votes and noises.  With their abuse, exploitation, and molestation of young people, the police gave the youths no choice but to rebel. It must be said that that the infamous SARS were able to be, become, and remain bad and ugly because of an ugly system managed by bad leaders. Please note bullies bully because they can get away with bullying. Bullies stop once they see impunity is over. 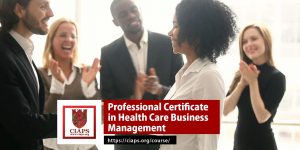 In the case of SARS, the IGP and other officers were the bad ones that did not put necessary measures in place to curb and monitor abuses of SARS. The IGP and other officers, in turn, were able to be bad because they are nominated and they report to bad politicians who, once in power, refuse to reform and monitor an out-dated, underpaid, ill-trained, under-equipped, and badly structured corrupt police outfit. The same bad politicians repeatedly failed to take the cries of the youths seriously: They ignored their request to reform the police, they ignored their calls to reform education, they turned deaf ears to calls for clear modern productive policies targeted at the majority of the population: The youth.

Tired of neglect, incompetent, unproductive and corruptly selected intervention and nominations, the youths came out to call for a total overhaul of a failed system. Their calling card was the #EndSARS Protest. It was of course more than just a quest to end police brutality. It was clear from the onset that they wanted more and you have to be hard-hearted or dangerously self absorbed not have seen it that way.

When the youths came out, they came out as the good ones. They presented themselves as the Redeemers. They came out bold and beautiful in their appearance, creative, articulate, thoughtful and witty in their expressions. They came out organized, efficient in their actions, swift in their response global in their reach. They are not sponsored. They are generally self-reliant and voluntarily supported. They are not scheming for positions. They are focused on action and results. They even found time to sing the national anthem, pray and honour their martyrs and heroes during the protest. They shared food in an orderly manner, cleaned up protest ground and they were not stealing from each other. They did all these and more with no astronomical budget to the commonwealth.

What was the response of the system to the good ones? Ugly, sadly very ugly: The system sent hired hoodlums to attack and disrupt the good ones. Rather than cogently address the issues reported, the system, led by squanderers and hustlers, that I have called survivors elsewhere, sought to discredit the good ones. Their lackeys were quick to point out that protests are no more peaceful as if they supported it before the hoodlums came. Their ugly minions were quick to shout the youths are just rowdy and despised them for wanting to bring their idols down. 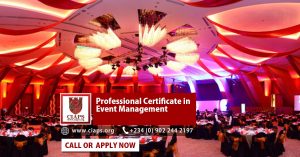 Then suddenly, Fela’s Unknown solder on my mind, out of nowhere, came a notice of curfew and hours later, soldiers armed with guns and boots we bought them to protect us, emerged to shoot at our children. Peaceful, beautiful ones protesting for basic things that the children of bad politicians take for granted in the safety of their private estates Nigeria and their schools abroad.

The ugly tactics initiated by the complacent and the callous and allowed by incompetent and docile ones have not worked; the beautiful redeemers are off the streets and hoodlums have taken over. Looting and arson are the order of the day. The president of Nigeria is latent, the senators and other legislators we elected to represent us are not talking, those who became national ministers on the platform of the state do not seem to remember their origin.

Toll gates lead to a new place, Lekki is a turning point, a new renegotiated Nigeria is on the horizon, as we go ahead, from now henceforth we shall ask these question amongst others before engaging in civic relationships: where were you and what was your position during #EndSARS protests.

← #EndSARS. All Hail the Redeemers
→ Impostor syndrome; what it is and how to overcome it